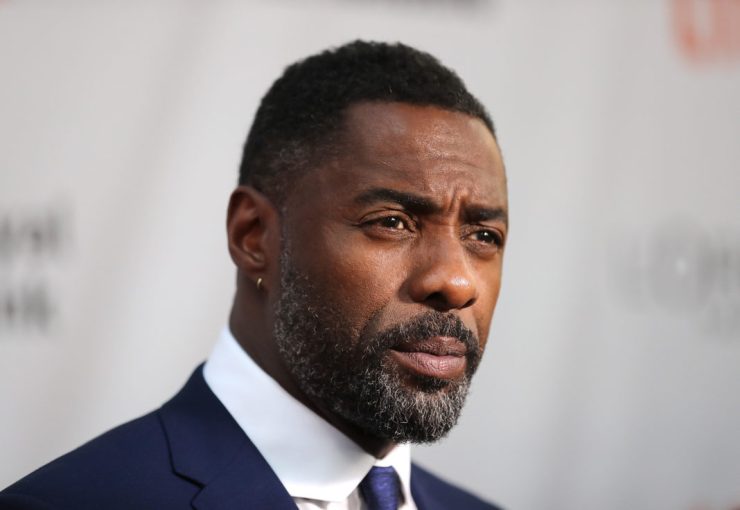 TORONTO, ON – SEPTEMBER 10: Actor Idris Elba speaks to the media at the premiere of “The Mountain Between Us” during the 2017 Toronto International Film Festival at Roy Thomson Hall on September 10, 2017 in Toronto, Canada. (Photo by J. Countess/WireImage)

Popular British Actor, Idris Elba, has signed a Memorandum of Understanding (MoU) with the government of Sierra Leone on how to build a new city named Sherbo Island City.

Mr Elba’s father and mother are of Sierra Leonean and Ghanaian origins respectively.

The Sherbo Island city, which is located on Sherbo island, the southern coast of Sierra Leone, is a project that is structured as a public-private partnership.

According to reports, the MoU was signed in New York and had in attendance, the President and Foreign Affairs Minister of Sierra Leone, Julius Maada Bio and Nabeel Farida respectively.

The project will serve as an engine for economic growth for Sierra Leone and the surrounding West Africa region, a statement by the Sierra Leone government said.

“Operated under an investment and legal regime designed to attract and protect long-term investment, Sherbo Island City will develop a diversified services and manufacturing economy that creates job opportunities for Sierra Leoneans and attracts new capabilities to the region.

The project will integrate efficient infrastructure with transparent and effective governance, supported by the intelligent application of smart technology.

In his reaction, Mr Elba said:

“My commitment to Sherbo Island City is driven by a desire to make a difference but to do so in a fashion which produces tangible benefits for West Africans that may be sustained over the long-term.”

Idris Elba had collaborated with the UK Secretary of State, Justin Greening, in efforts to eradicate Ebola from West Africa in 2014.